William, the councilman of Baltimore has been constantly receiving complaints from the residents of Baltimore as the people of the city were refused in providing network Fios by Verizon. Council men said that, “I hope Verizon will explain at the public hearing why it hasn’t build the network, which helps to improve speed of internet, downloads in Baltimore”

Verizon officials explained that, it has planned for the establishment of new FiOS throughout the nation. It has planned to improve the service in areas, where the commitments already exist. In the State of Maryland FiOS exists in different stages in the counties of Harford, Anne Arundel, Howard and Prince George’s counties.

Vice president of government affairs for Verizon Bishop said that the company official had decided to attend the public hearing at city hall. Moreover Bishop said Verizon has planned to deliver FiOS to 18 million homes during 2004 and has so far reached 15.5 million homes, he also said that company has made tie –ups with several municipalities to implement FiOS. Bishop also added that, “Verizon has never said it would not bring FiOS to Baltimore”

Some of the other cities were FiOS has been implemented include Buffalo in New York, Albany and Syracuse and Boston. Verizon officials added that, “While we’d love to be everywhere at all times, we know we can’t” 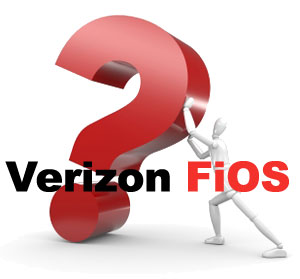